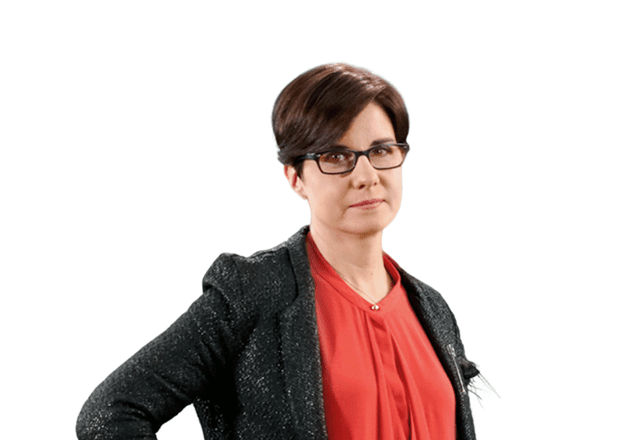 Mariarita Costanza is an electrical engineer and technical director of Macnil Zucchetti Group, the largest Italian company software production, present in 40 countries worldwide, with about 3,000 employees and 1,100 partners in Italy. Since 2001 he is driving with her husband Nicholas Lavenuta the first fleet management company in Italy, partner of Telecom Italy. In 2015 he joined the group of investors of the new business format “Shark Tank” One of Italy. Expert in Digital Innovation, built in Puglia the first large company that deals with the Internet of Things, and Fleet Management. His new challenge is to build a technology center, the “Murgia Valley”, in an area dominated by agriculture and dedicated to crafts. His motto is: “Nothing is impossible unless you think it is.” Saturday, November 7 at the Greek Politeama Lecce tell his story to the stage of TedxLecce.

She is an entrepreneur, woman and mother. When he embarked on his way revolutionary?

My revolutionary road began by choice, after graduating in Electronic Engineering at the Politecnico di Bari back in 2001, to challenge the territory and set up a company of Information Technology remained in my territory. Ii While my fellow neo-curriculum engineers sent around the world, I was thinking about how to make my thesis, a software for the mass mailing of SMS in the business, to make sales. I did it while all around were trying to convince me that I would not have ever made, it was necessary to get away from Puglia …, even from Italy to work in my field.

Recently, the word most used to talk of new businesses is “startup”. How does an intuition, a good idea can turn into a real opportunity?

Even my company was a startup fifteen years ago, I found out recently. Everything starts with an idea for sure, but what we should not miss such a startup for it to grow, is the dream, is his “belief” in the project, has the ambition to become great. All this accompanied by sacrifice, courage and a willingness to risk.

Creating his company of Information Technology, the Macnil today partner Zucchetti Group, he has chosen since dall’iniziodi invest in the South, in Gravina di Puglia, home. And now there is talk of his new project, the brand Murgia Valley. What is it about?

Dream is always good to everyone, not just the startup. Murgia Valley today is our dream, is an ambitious project which sees the creation of a geographic area as the Murgia (Gravina, Altamura, Matera) a “Digital Valley”, which makes innovation and research, sharing know-how and skills. And ‘the place where you gather innovative startups, but not only, also companies that pose a common factor of all, each their own experiences. This will have a direct consequence of the revaluation of our territory, our South and finally when we speak of technological research and innovation will also appear our Murgia Valley together with the other.

Recently launched “InfoSmartCity” revolutionary free downloadable app connected with over 30 Italian cities to monitor traffic, locate the main tourist sites, parks, chemists and many other useful information. What is the next challenge that intends to carry on and he cares about most?

The next challenge is the Murgia Valley, which is a center for research on issues IoT (Internet of Things), the Smart City, on telemedicine, the digital mobile marketing, research aimed at the realization of concrete projects to be distributed on the market.

What would never give up at the beginning of his career in exchange for success? And what today would ever give up?

I would never have given up the quality of life here in my land, to being close to the family, friends. Are all values ​​in which I strongly believe and to which I never gave up, even in exchange for success.